How you can make your will and support vulnerable adults

There are a whole load of demands on your finances at the moment, so you might sigh when someone asks you to donate to charity. You know it’s important but it’s still a stretch. What if you could donate just by making your will? I’ve teamed up with Hammersley Homes to let you do just that. 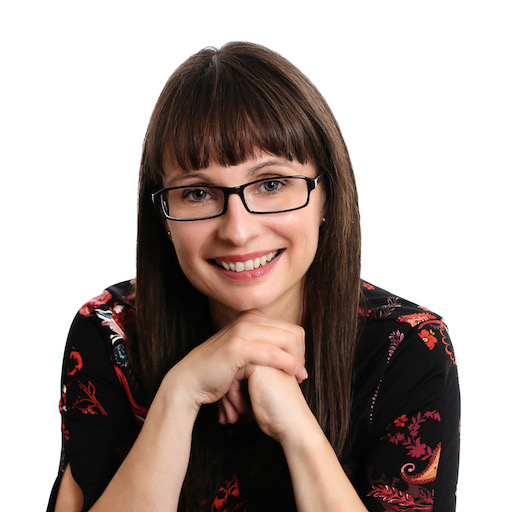 Who are Hammersley Homes?

Hammersley Homes support adults who struggle to live independently because of severe and enduring mental health conditions, such as schizophrenia. Their trained volunteers currently work with adults in the New Forest, providing long-term support to people in their own homes. Behind the scenes, they’re preparing to open their first supported home. Their goal is to extend their services and homes nationwide. Adults with long term mental health conditions are at risk of becoming hospitalized, homeless or being imprisoned. The safety, security and sense of community that supported housing provides can help to prevent that. It reduces the burden on hospitals and the criminal justice system and lets vulnerable adults live with dignity in a place they can call home.

Why it matters to me

In 2020 we said goodbye to one of my dearest and oldest friends, although the reality was that we lost him quite a while before he died due to the impact of his ill health. Re-occurring psychosis was just one of several illnesses he had to contend with during the later years of his life.  He was 41, a talented writer and cinematographer who made hilarious videos about his life and travels. If he decided to do something it got done, whether that was raising money for charity or setting up a talent competition for his employer, a national broadcaster.

He said he couldn’t find the old him, and that frightened him. He tried his best and his friends and incredible family did our best to support him. But when the pandemic hit, ongoing psychosis and trying to beat his demons just became too much for him.

The lack of proper support was obvious. He fell down the huge cracks in a system which is not fit for purpose in cases like this. The stigma of drug addiction and the barrier it raises in getting access to services was all too apparent.

That’s why I have jumped at the opportunity to work with Hammersley Homes and support them through my business. I understand the importance of the work they do, and I want to help them to take their services nationwide. I don’t know if this kind of opportunity would have made a difference. I’d like to think it could have done but we will never know.

I want to make sure that this amazing charity gets the funds they need now, so I’ve made sure it’s easy for you to donate. You simply make an appointment with me and we’ll work together to create your will and Lasting Power of Attorney. We can meet in person or speak on the phone or via video call. Then you pay me as you normally would, and I donate 10% of my fee directly to the charity on your behalf and during the months of May and November they will get a bigger slice of my fee (between 10% and 100% of my fee depending on the work undertaken). Some schemes have age limits or ask you to make the donation yourself (or leave it in your will). I’ve decided to save you the hassle. You can choose to remember Hammersley Homes in your will too. You won’t just be supporting an incredible charity; you can reduce your inheritance tax bill too.

Start the process by booking your appointment with me today, using the link below: 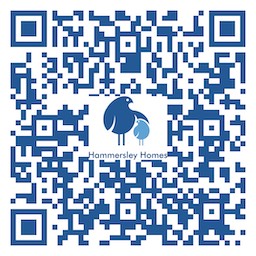