Hammersley Homes is happy to announce its new support service for adults who live with enduring mental illness. Our first Outreach pod is up and running in the New Forest area and already proving to be much in demand, with referrals coming in from our local Community Mental Health Trust and from the Citizens’ Advice Bureau. The manager of this programme is working with a team of volunteers who offer their friendship and support to some of these vulnerable people struggle to live independently.

If you are looking for help and support with shopping and weekly planning, hobbies and walks or perhaps you just want to have a chat – our friendly volunteers are here for you.

To find out more, see our leaflet or get in touch and we will point you in the right direction. If you would be interested in joining our team of volunteers, please find out more by clicking here.

It’s a wonderful feeling to know we are making a difference to a few lives! We are now working to expand this outreach programme to other parts of Hampshire, and eventually nationwide.

It’s that time already! Our Christmas Cards this year are all designed by children, and will be available on our website shortly. Send some Christmas cheer to your friends and family whilst supporting a good cause. 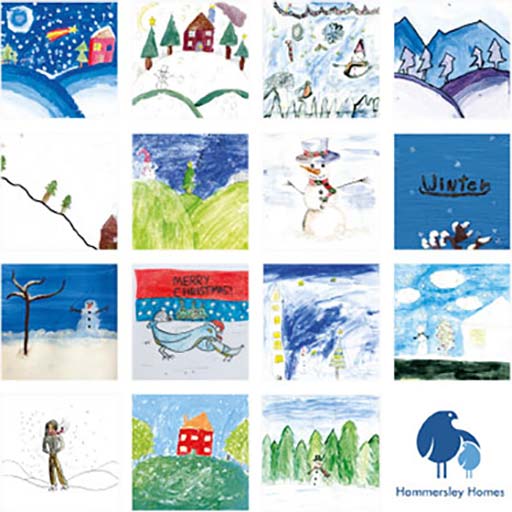 Rachel Fleming who killed her grandfather, was found to have ‘paranoid persecutory delusions’. She will now be cared for in a secure hospital – it is agonising that she is receiving the support she needs only now, too late to avoid tragedy.

5th September – International Day of Charity
Some analyses estimate that the charity sector accounts for over £15bn of GDP. But its social impact is far, far, greater – and often underappreciated because it’s so hard to measure.
To every charity and volunteer that makes society that little bit better – thank you.

10th September – World Suicide Prevention Day
Severe mental illness is a serious risk factor for suicide: people with schizophrenia spectrum disorder or bipolar disorder are 20 times more at risk than the general population. It shouldn’t have to be this way. Many people with severe mental illness lead fulfilling lives – when given the support and compassion that they need.

10th September – a coroner concluded that a 14-year-old boy who took his own life was failed by mental health authorities. This tragic case is symptomatic of institutions which STILL do not pay enough attention to mental health. When vulnerable children are dying because their mental health was neglected by health services, it’s clear something must change.

Coronavirus and mental health
During the global pandemic, mental health has received a lot of media attention as people were forced to deal with loss of loved ones, long term unemployment and isolation.

Whilst this is a great step in the right direction, those suffering with mental illnesses were still left behind. We know that we have a problem, it is time to start working towards a solution.

Coming up
Join our wonderful (and bonkers) volunteers on a fundraising skydive!
Raise valuable funds for Hammersley Homes and have the experience of a lifetime!
Contact our volunteer Ronnie Spooner, who is organising this adventure, at ronnie@rpsconsultancy.com to find out more.
Not sure? You can still show your support while keeping your feet on the ground at https://www.totalgiving.co.uk/appeal/skydivers.

Planning a getaway?
Planning to get away after travel restrictions are simplified? Explore the Grand Canyon or enjoy a half-term break in the Turkish sun … book your holiday through Charitable Travel and they will donate 5% of your holiday price to Hammersley Homes – at no extra cost to you!

Fundraisers
Once Gift Aid is factored in, we are delighted to report that Louise and April’s Isle of Wight walk in July raised a final total of nearly £70,000! This is beyond dreams, and we are extremely grateful to all their very generous supporters and donors. It’s made a huge difference to the work we are able to do, so a BIG thank you!

Our terrific bric a brac sale in Lymington Market on Saturday 4th raised an incredible £1,200! A huge thank you to all our wonderful helpers and for all the fabulous donations! 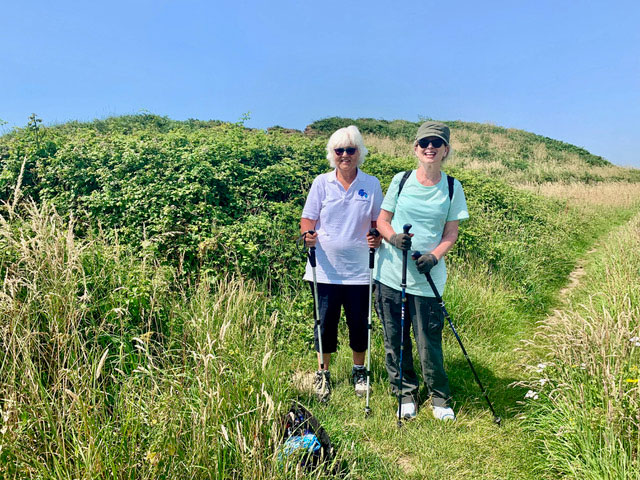 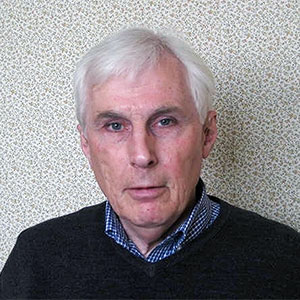 Keith researches what’s been in the news for the Hammersley website and social media – the articles he finds proves just how essential charities like Hammersley Homes are for mental health provision.

What is the best thing about volunteering?
‘Volunteering has given me invaluable experience. When gaining this experience, I am hopefully giving back to the cause at the same time.’

Hammersley Homes couldn’t do what we do without the help of our supporters.

DONATE just £3 a month to change a life, by texting 3HOMES to 70580
Texts cost £3 plus two standard rate messages and you’ll be opting in to hear more about our work and fundraising via telephone and SMS. If you’d like to give £3 but do not wish to receive marketing communications, text 3HOMESNOINFO to 70580